In April 1999 American conductor Michael Kamen together with Metallica recorded a unique concert called S&M - Symphony and Metallica. The worldwide-known rockers backed by a San Francisco Symphony played 21 songs before a multi-thousand crowd. Because of complex arrangements the show had to be split into two days.

The band and the famous conductor received a Grammy for "The Call of Ktulu" track, and the double DVD became a cult. But the most intriguing fact about that concert was that it became unique, literally! A few years later Michael Kamen died, and all hopes for a live show of this kind disappeared. Moreover, it turned out to be the final recording of Jason Newsted as a Metallica bassist, and after that release the most famous rock band in the world became submerged into hiatus. Even though the DVD became multi-platinum, the band only tried to repeat that show 20 years later, and once again - without touring.

15 years after the original show, many fans wanted to get a feeling of that legendary show, but the complexity of this grandiose performance scared off even professional show producers. But after a long period of thinking, creative work over supercomplex arrangements, orchestral rehearsals, tiresome castings, the creation of sound and light decors, a team of like-minded professionals has dared to revive the legendary show, combine heavy metal with a symphony orchestra and breathe a new life into classical hit singles like Nothing Else Matters, Enter Sandman, Master of Puppets…

Garage Dayz went through dozens of rehearsals with completely different set-ups - starting from a virtuoso quartet to a full 60-man symphony orchestra. The persistent work of four top-level arrangers, a conductor and rock musicians allowed us to align every single note - bearing in mind that there are several thousand pages of scores!

A turning point in the show’s creation was inviting professional musicians instead of a regular tribute band. The heroes on the night participate in many creative projects; the audience always meets them with delight. It's not an exaggeration: some fans prefer Metallica Show over Metallica itself!

We always invite top-notch symphonic orchestras, that successfully tour the best halls of the world, and can perform both rock and classical music. Comfortable seats, superb lighting, but, most importantly, we strive for the sound of incredible clarity and power.

Naturally the S&M songs will be performed, but the real zest of the show are additional Metallica songs with special orchestral arrangements never heard before. Even Metallica themselves hadn't played them this way! Moreover, despite of the show’s complexity, the best parts of the two-day concert will be performed over one show, throughout the overwhelming 2 hour production.

From Santiago, Chile to Vladivostok, Russia, from Uzbekistan to Estonia and from Czech Republic to Mexico - we traveled the world and rocked the famous stages with incredible audiences.

Don't miss your chance to see a symphonic Metallica tribute with the best possible production! 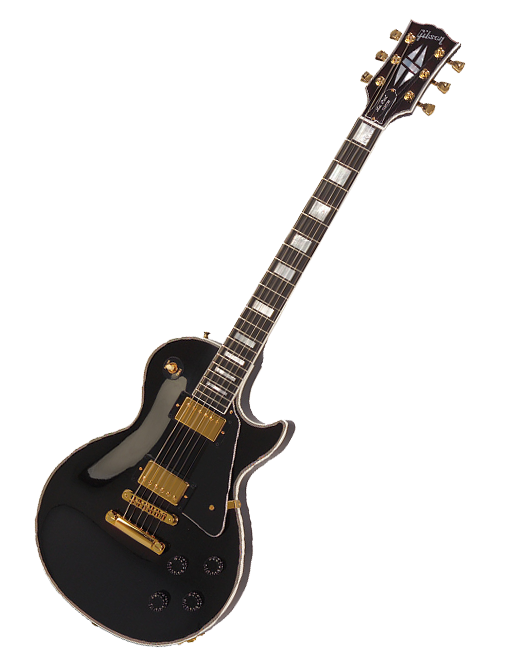 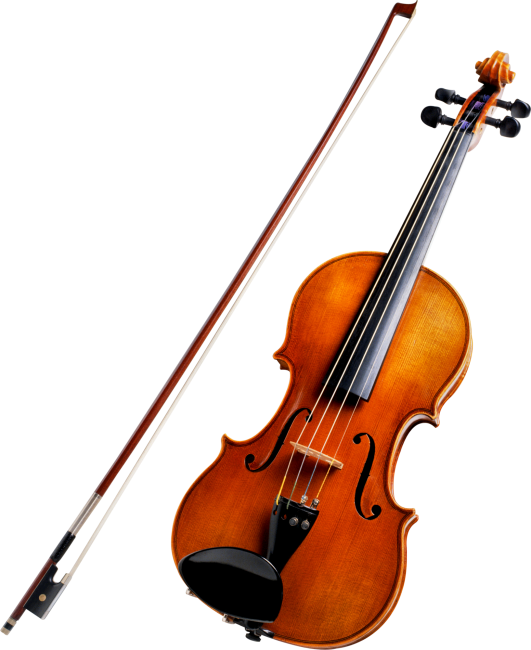